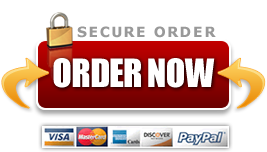 ***UPDATE*** I compared three random diminished value settlements that clients have received using my appraisals and used the same Diminished Value Calculator most of these type of sites are using. Here’s the results:

Something’s wrong here. Why would the formula be that different? I have two theories.
Back to our article:
You’ve seen the sites, offering a free calculator that will give you that magic number. Well, the ones that are not controlled by an Insurance company affiliate, are still giving you a number that has basically nothing to do with your actual Diminished Value. They claim they do, but in reality they’ve put together a program to pull some numbers from Kbb, Edmunds, or then multiply it by using a damage modifier, this will normally produce a safe number so the insurance company will take it. Many times the numbers are even less than what their appraiser came up with, so of course they’ll take it.

Using a DV Calculator, I’ve calculated several vehicles and the values tend to be about 25-35% of the real Diminished Value. So if you’re using an online calculator, and your real diminished value is $3000. then you’re going to lose around $1800. of your claim. All

The insurance companies are not stupid, they know it’s a computer generated report and that there’s no real value to it.

UPDATE: December 2015
Since I wrote this article several years ago, I’ve seen the values go up on many of these calculators. Some are even inflated values. So, reason would normally dictate, the higher the appraised value the larger the settlement. Not necessarily. I recently spoke to a client who purchased an appraisal where he determined the retail value, then the calculator produced the value. According to him, the insurance company has filed charges against him for insurance fraud because he determined his own preloss value incorrectly and it inflated the valuation. If you’re preparing your own appraisal, you may be setting yourself up for fraud charges. Have a third party independent appraiser prepare your appraisal. You’ll be glad you did. 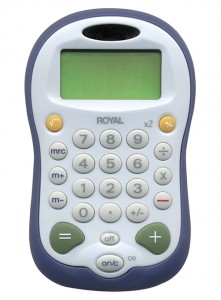